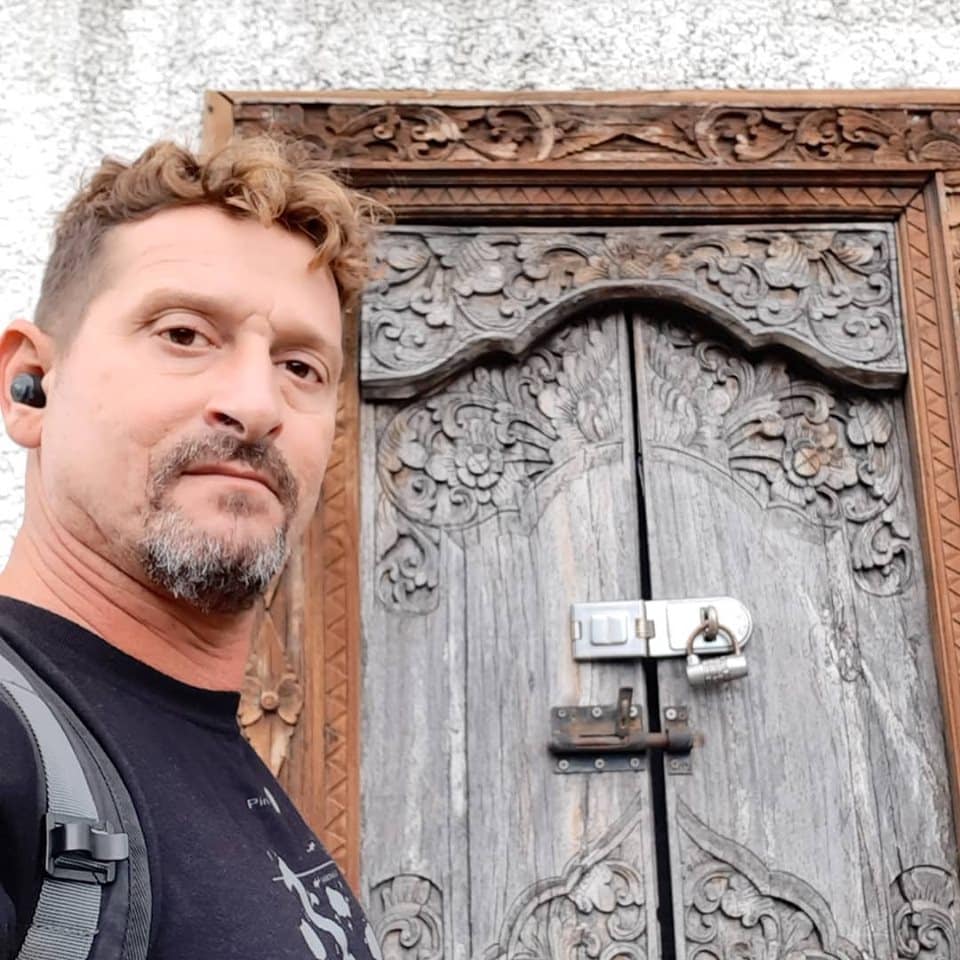 Born in New York City in 1970, I can call myself the quintessential digital nomad surfer dude.

I grew up largely in New Orleans, but because of my upbringing in a strict yogic order, I spent the school years assigned to various ashrams around the USA, being raised by monks of all races and religious backgrounds.

Following my college studies at CalArts, The California Institute of the Arts, I worked in the print industry, introducing the new digital standards to a newspaper in Bay St. Louis, Mississippi, and other small publishing gigs. In 1995, I continued my studies at an internship at AFI, The American Film Institute in Hollywood for digital video production.

By the late 90’s I moved to Maui, Hawaii for 8 years, and began my freelance work, offering services in Print, Video, and Web.

After returning to New Orleans right on time for the untimely events of Hurricane Katrina, and living there a few years post-Katrina, I decided to take my life’s experience abroad.

In 2009 I began a 10-year stint in Latin America -Peru for 8 years, and some time in Costa Rica, Ecuador, Panama, and Puerto Rico.

In 2019 after solidifying my independent business via an online agency, I now had an established income to be able to reach a little further, circling the world clockwise, living in Galapagos, Fiji, Bali, Sumbawa, Maldives, Mauritius, Cambodia, and Israel.

At the end of January 2020, I officially moved to Siem Reap (Angkor Wat), Cambodia with a plan to further explore the Indochina – South Asia – West Pacific areas. Suddenly, the COVID-19 pandemic broke out, and leaving my new apartment in Siem Reap, I jumped over for a surf in the Maldives, where I sit writing this now from lockdown at Cokes Surf Camp, Thulusdhoo.

My professional portfolio can be seen at www.StudioWithAView.com

Part one #indianocean #quarantine #diary Vaadhoo Gaafu Dhaalu On March 8, 2020 I arrived in the Maldives en route to the southern islands of the Gaafu Dhaalu Atoll. In 2019,... 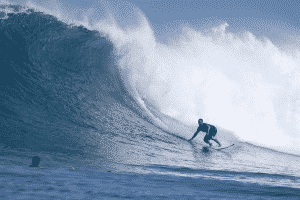